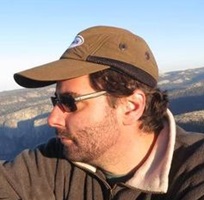 Chris Fox is a writer and iPhone developer. He is the author of more than fifteen books, among them Six Figure Author: Using Data to Sell Books: Write Faster, Write Smarter (2016). He has been writing since he was six years old. Now he a bit less than forty and lives just north of the Golden Gate Bridge in the beautiful town of Mill Valley, 14 miles (23 km) north of San Francisco, California. 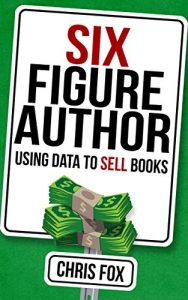 Chris Fox started inflicting his work on others at age 18. By age 24, as he says, people stopped running away when he approached them with a new story, and shortly thereafter, he published his first one in the Rifter.

Five years ago releasing a book as an indie author meant uploading it, then begging everyone you knew to buy it. That method simply doesn’t work anymore. Fortunately, there’s a better way.

Amazon has spent billions of dollars over the last decade building the world’s best sales engine. They use machine learning to sell massive piles of books, and that engine is just waiting for you to tap into it. This is the book that will teach you how.

– Why a sale isn’t just a sale. Who you sell to is more important than how many
– How to find your target audience
– How to train Amazon to sell for you

More about the EBOOK clicking here

More about the AUDIBLE clicking here