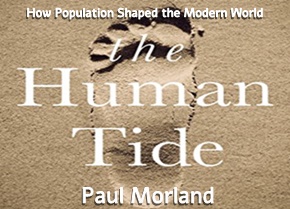 The Human Tide by Paul Morland. Discover the synopsis, ratings and reviews, and learn more about the author. The Human Tide is an essay published in 2019.

The Human Tide by Paul Morland. Before taking a closer look at the book, let’s say a few words about the author.

Paul Morland is associate research fellow at Birkbeck, University of London and an authority on the interfaces between nationalism, ethnicity and demography. He is Director and Consultant at Morland Strategic Services Ltd. since 2002.

A French speaker with dual British and German citizenship, Paul was educated at Oxford University and was awarded his Ph.D from the University of London in 2012.

His first general book The Human Tide: How Population Shaped the Modern World was published in March 2019 in eight countries, including by John Murray in the UK and PublicAffairs in the United States.

Paul is married with three children, lives in London and spends much of his time at his home in French Catalonia. 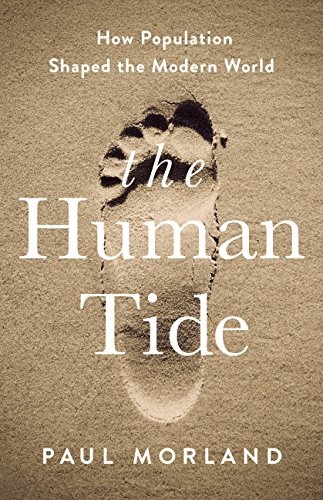 A dazzling new history of the irrepressible demographic changes and mass migrations that have made and unmade nations, continents, and empires

The rise and fall of the British Empire; the emergence of America as a superpower; the ebb and flow of global challenges from Nazi Germany, Imperial Japan, and Soviet Russia. These are the headlines of history, but they cannot be properly grasped without understanding the role that population has played.
The Human Tide shows how periods of rapid population transition–a phenomenon that first emerged in the British Isles but gradually spread across the globe–shaped the course of world history. Demography–the study of population–is the key to unlocking an understanding of the world we live in and how we got here.
Demographic changes explain why the Arab Spring came and went, how China rose so meteorically, and why Britain voted for Brexit and America for Donald Trump. Sweeping from Europe to the Americas, China, East Asia, the Middle East, and North Africa, The Human Tide is a panoramic view of the sheer power of numbers.