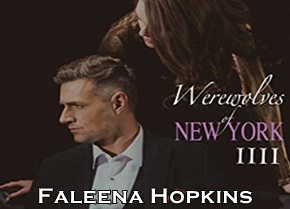 Werewolves of New York, Book 4: Dontae by Faleena Hopkins. Discover the synopsis, ratings and reviews, and learn more about this author in the romance genre.

Werewolves of New York, Book 4: Dontae by Faleena Hopkins. Let’s discover the book together, but just before that, let’s say a few words about the author.

Faleena Hopkins is an American author, actress, and filmmaker whose novels have sold over a million copies worldwide.

She wrote books at age six and sold them to her parents for a dollar.

Faleena lives in California with her rescue dog, Sophia, where she drinks too much coffee and not nearly enough wine.

Cocker Brothers series has sold over half a million copies. She used the money to make her first film, Just One More Kiss, making sure she could pay everyone who worked on it. They were all shocked when it won Best Feature Film at BAFF and a distribution deal bringing the film to you in 2020.

In this pic she’s wearing Cocker Brothers swag – 100% of proceeds donated to Wounded Warriors for 2019, as voted on by her readers in the private Facebook Group. 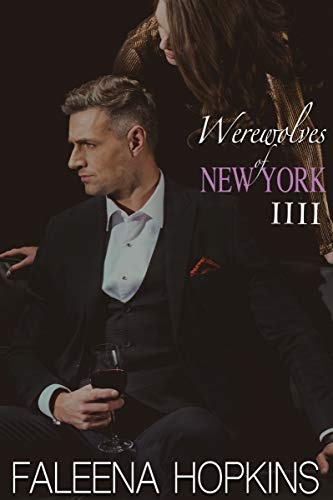 They use their powers for good, to take down evil whenever they find it.

Aggression needs an outlet. The wolf has to roam.

Dontae – the last to fall. And the one who won’t.

He gave his heart away once.

He won’t do it again.

Four Standalones that build on each other as time flows – Werewolves of New York by Faleena Hopkins – – a reissue of the author’s earlier writings.

PREVIOUS TOMES IN THE SERIES: 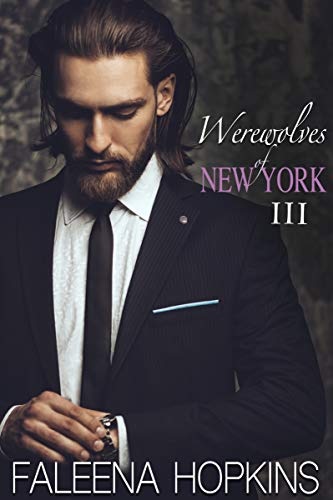 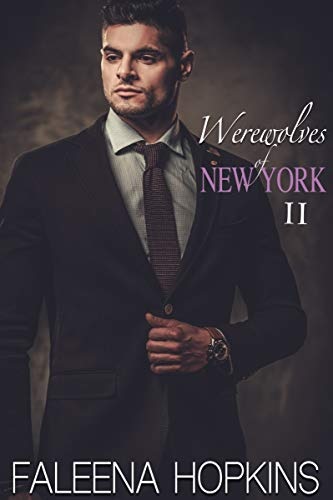 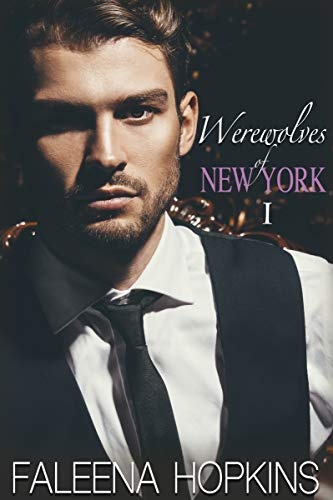